A Guide To Lyme Disease In Canada 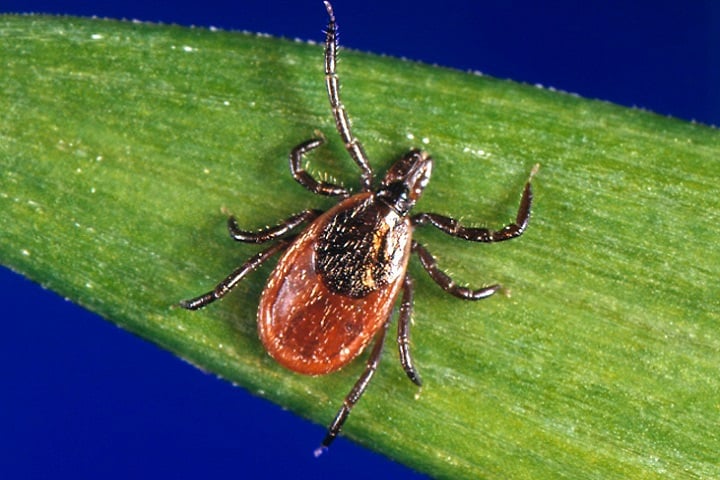 From coast to coast and peak to peak, Lyme disease is on the rise in Canada.

Lyme disease, caused by a type of bacteria called Borrelia burgdorferi, is transferred to humans through the bite of an infected blacklegged tick. Blacklegged ticks are known to become infected with Lyme disease by feeding on infected wild animals such as deer, birds, and small rodents, many of which can spread throughout the country by hitching rides on the backs of migratory birds.

Where in Canada Are You at Risk For Lyme Disease?

Unfortunately, most provinces in Canada are considered high risk areas for Lyme disease according to the Government of Canada. And really, is it any surprise? With its ample foliage, wooded areas and abundance of tick-carrying mammals such as deer and small rodents, Canada's natural splendor is often the perfect storm for human-tick interactions. Below are the provinces outlined on the Government of Canada website as being identified risk areas for ticks: 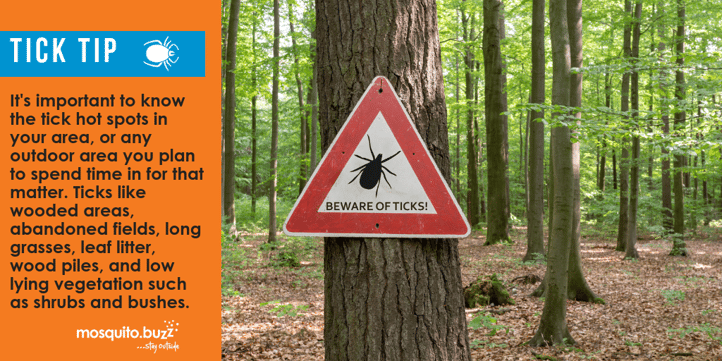 All of Nova Scotia is identified as Lyme disease risk areas. Again, full credit to the Government of Canada for this data.

Lyme disease can have serious effects on people and pets, with the symptoms often differing from person to person. Ticks are very small and their bites are usually painless, so you may not know that you have been bitten until it's too late. Signs and symptoms of Lyme disease can include one or a combination of the following with varying degrees of severity:

According to the Government of Canada website, some people with Lyme disease may have no or minimal symptoms, while others may suffer more severe symptoms from the bite.

Stay Outside... Stay Healthy™ with our mosquito.buzz Tick Control service. Lyme Disease is on the rise across Canada and is being spread by the increase in Black Legged Tick populations. With mosquito.buzz, you can eliminate the threat of tick infestations on your property and protect your family from the risks associated with them.