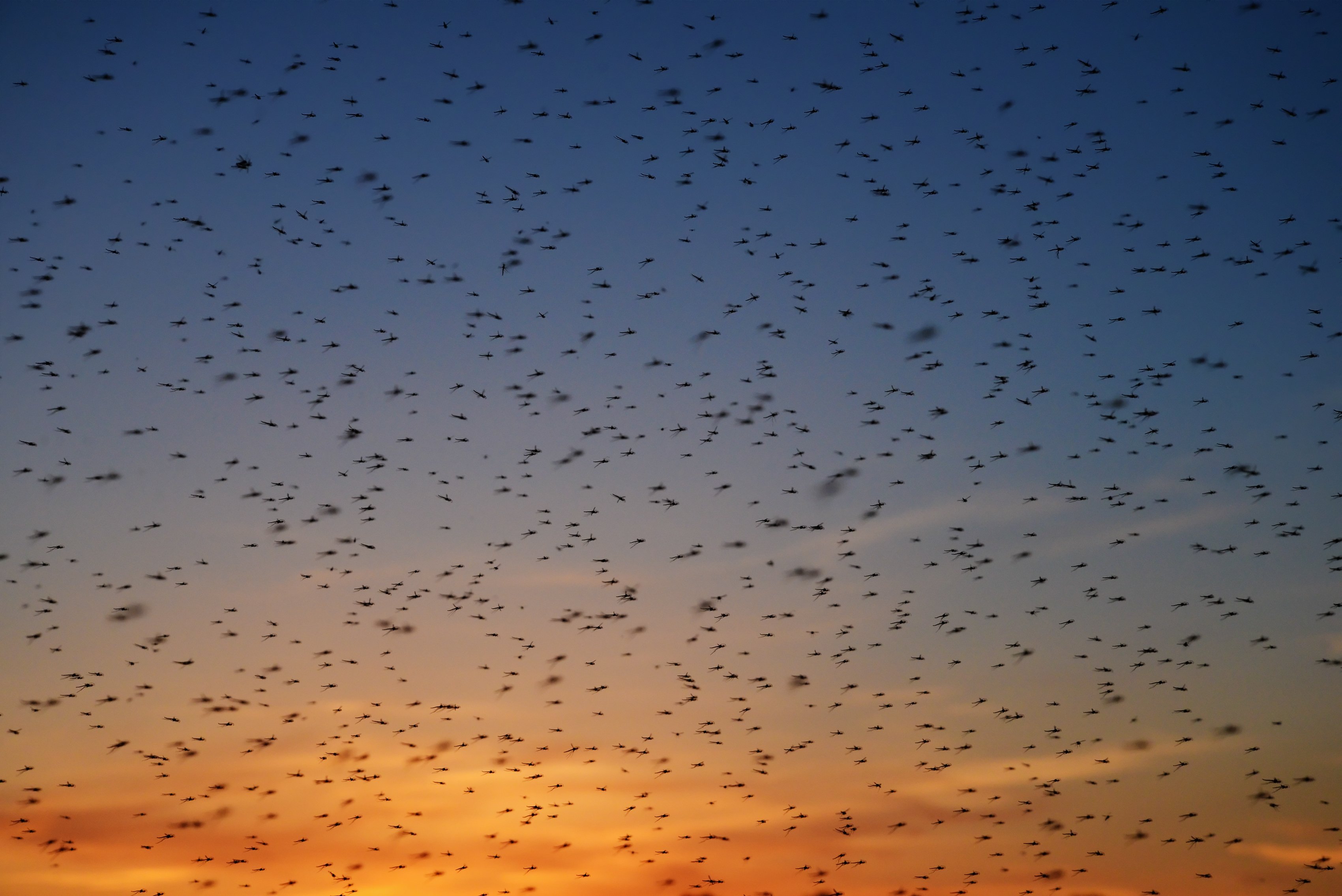 There are approximately 2500 species of mosquitoes across the world and roughly 82 of those species can be found here in Canada. One mosquito species of particular interest is the Coquillettidia perturbans, aka the “cattail mosquito”.  Aside from being a major nuisance, the cattail mosquitoes are vectors for many diseases, including West Nile virus, and Eastern equine encephalomyelitis, among others.

Elevated mosquito pressure from the C. perturbans are typically experienced across isolated regions of Ontario beginning in late June and continuing through to the month of July. Although the lifespan of the cattail mosquito is very short (3 to 4 weeks) compared to other common mosquito species, their nuisance is felt in areas where they exist.  C. perturbans are typically active in the evenings, specifically between the hours of 9pm-11pm. They are very aggressive biters, strong fliers, and they fly in from long distances (over 10km away).

Cattail mosquitoes have very specific environmental conditions that cause their populations to explode. C. perturbans are most commonly found in swamp areas of low elevation and high vegetation that have warm summers and a high degree of humidity in the air. We are right in the middle of the ideal weather conditions for the cattail mosquito life cycle, hence why their presence can be felt in regions where they exist. 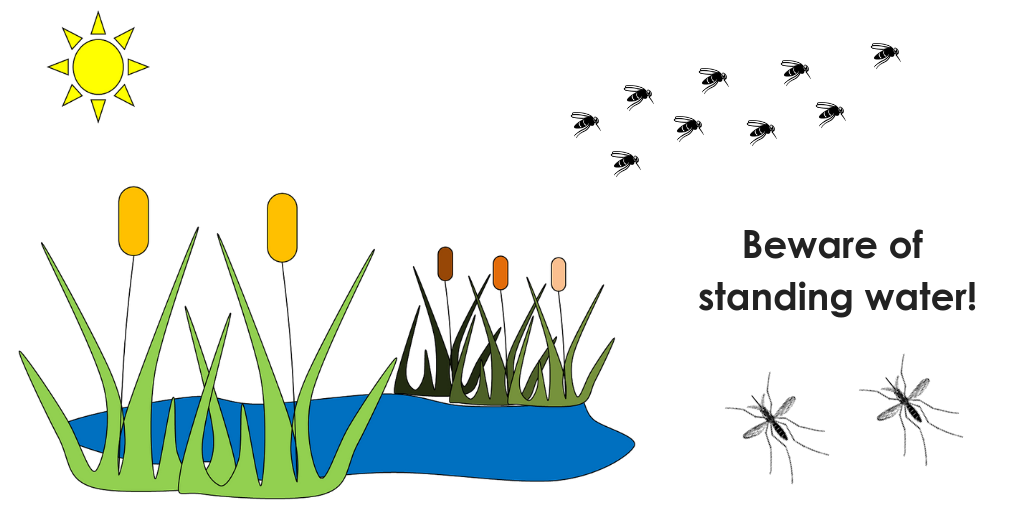 Despite our best efforts, barrier treatments are ineffective at controlling cattail mosquitoes, unlike all the other mosquito species we experience in Canada. What makes them so difficult to control (in part) is because they are not physically present when we make our applications. We do not achieve the immediate knockdown effect that we get with other mosquito species because of this absence. It’s not a question of whether the control product is ineffective, it’s the fact that the mosquito is not there when the spraying takes place. If they were, it would control them the same way other mosquito species are eliminated. Secondly, because they fly in from long distances, they are very strong fliers which allow them to fly above, around, and most importantly without touching or landing on the treated plant materials. The benefit of the residual spray barrier that is left on the plant material in between application treatments is not effective because they don’t land on it like the other mosquitoes do.

Local organizations conducting mosquito surveillance (such as municipal abatement programs), in addition to our own regional trapping efforts help us identify mosquito species, population counts and areas of specific concern.