How To Identify Different Kinds Of Ticks 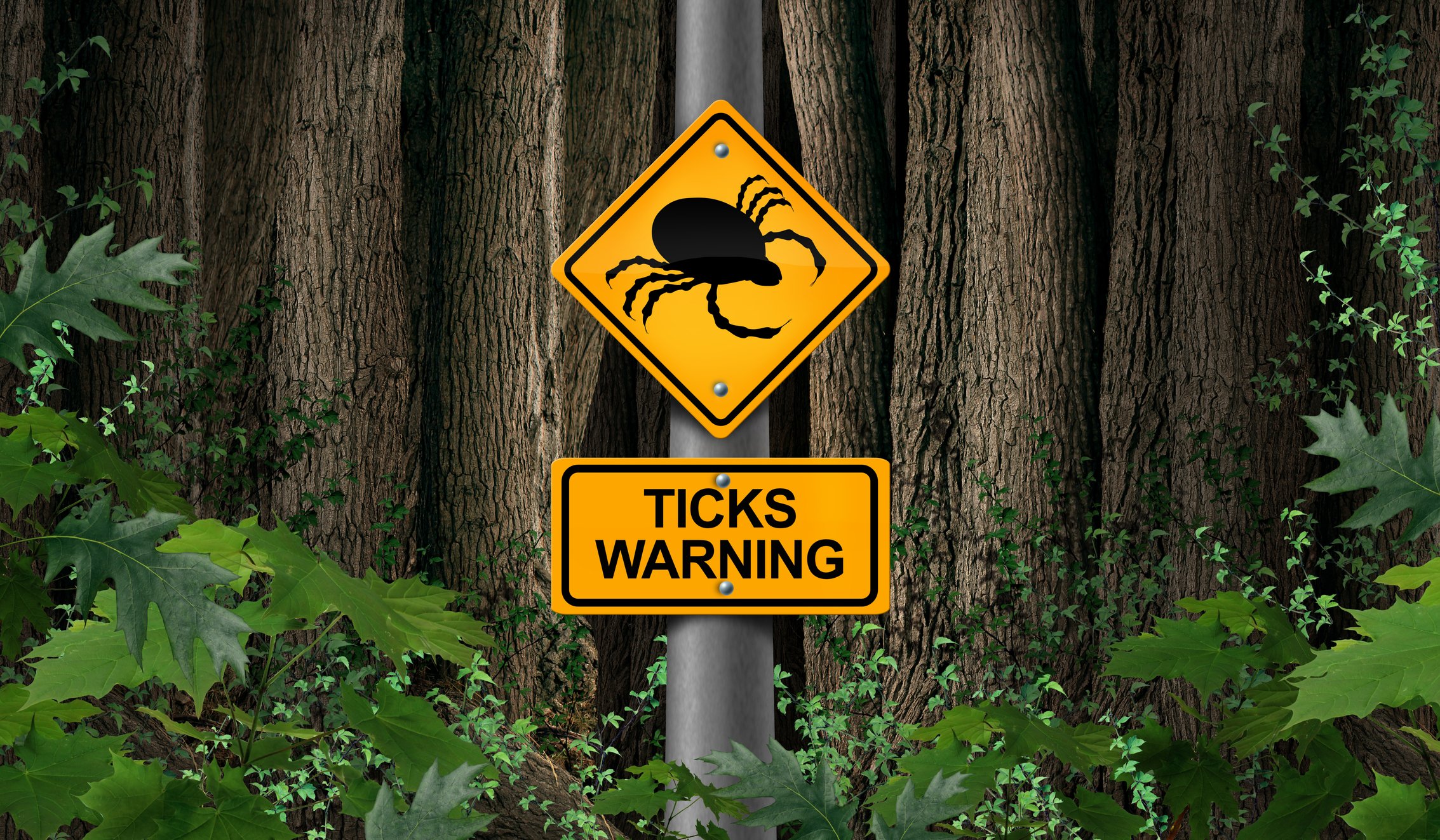 There are dozens of tick species found across Canada, but two of the most common (and notorious) are American Dog Ticks and Blacklegged Ticks.

Although the habitat for most ticks is very similar, there are some distinguishing factors that can help identify certain species of ticks. It’s very important to be able to accurately identify them, as some ticks can be the primary vector for harmful diseases.

Blacklegged Ticks (also known as Deer Ticks) are the known vector for Lyme disease, so being able to tell them apart from other ticks is increasingly important. With Lyme disease on the rise in Canada, anyone who loves the great outdoors, has a pet, or lives in a tick-prone area is at risk. American Dog Ticks have a unique pattern on their backs, which help make them identifiable against Blacklegged Ticks, which have no distinguishable pattern.

As you can see in the graphic above, American Dog Ticks are also larger than Blacklegged Ticks, roughly double the size in fact.

Other types of ticks include;

If you or someone you know lives in a tick-prone area - which, let's face it, are growing steadily year after year - we recommend protecting your/their property with professional barrier control from mosquito.buzz.

At mosquito.buzz, licensed and trained technicians visit your property during spring and fall when ticks are the most active, targeting areas where they live, rest, and hide, such as tall grasses and low-lying vegetation.