Learn About The Mosquito Life Cycle 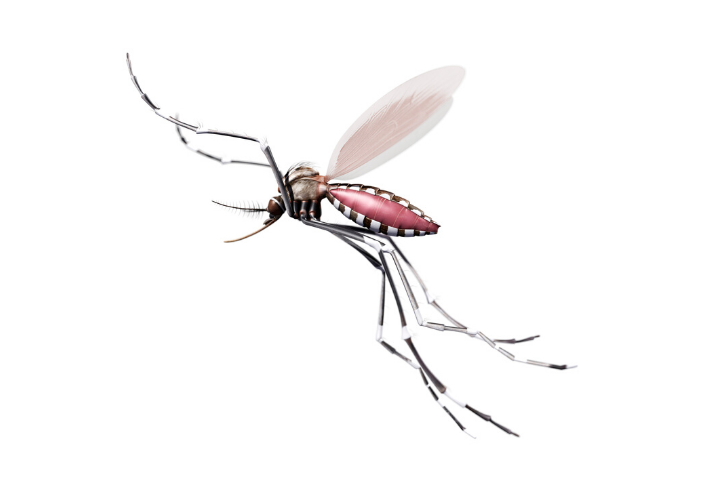 Understanding the different stages of the mosquito’s life cycle can help prevent and effectively eliminate populations before they become a problem around your property. All mosquito species have four distinct stages to their life cycle: egg, Larvae, Pupa, and Adult, though the length of the cycle is dependent upon environmental conditions such as temperature and moisture.

Hey, we get it; mosquitoes and their life cycles are probably the last thing you want to read about in the heart of winter. However, getting a head start on your 2020 pest planning is an important task that shouldn't be left to the last minute. The more you know now, the better prepared you'll be come spring when a whole new crop of mosquito life cycles begin.

Female mosquitoes lay hundreds of eggs about every few days during their lifespan directly on or near water. Some eggs are laid in spots that will flood at a later date, surviving in dry conditions for months. Water is required in order for the eggs, which are generally white in colour, to hatch.

After the eggs hatch, larvae emerge and the second stage begins in earnest. Larvae are referred to as “wigglers” because of how they appear when they swim; cute name, though they soon become annoying (and potentially deadly) at a later stage in their life. The length of time to hatch depends on water temperature, food, and type of mosquito.

Larvae live in the water, molting several times while they feed on organic matter, and develop into the third stage of their life cycle called the Pupa. Larvae live close to the surface where they breathe through tubes.

As larvae continue to develop through their molting process the mosquito moves into its third life stage called the pupae stage. The pupae does not feed during this stage in the life cycle, and continue to live in the water. They are often referred to as a “tumblers” for the way they fall into deeper parts of the water as they try to avoid predators. Pupae continue to breathe through tubes near the surface of the water just like the larvae do. Pupae emerge into adult mosquitoes within several days depending on species, and water temperature.

Here we are, folks; the infamous adult stage! Now fully developed, mosquitoes emerge from the water and begin flying a short time after they have dried out and their body parts have hardened. Male mosquitoes begin mating with females after their reproductive organs have fully developed, which usually takes a day or two.

Female mosquitoes mate only once, but continue to lay eggs after every blood meal until the day they perish. Under ideal conditions, females can live upwards of a month, feeding and laying eggs for as long as they can. Adult mosquitoes are made up of a head with two compound eyes, a thorax, a pair of scaled wings and six jointed legs. Oh, and who could forget the hard-to-miss proboscis, which is the straw-like tube that covers six thin needles (called stylets) that the mosquito uses to cut the skin and suck out blood.