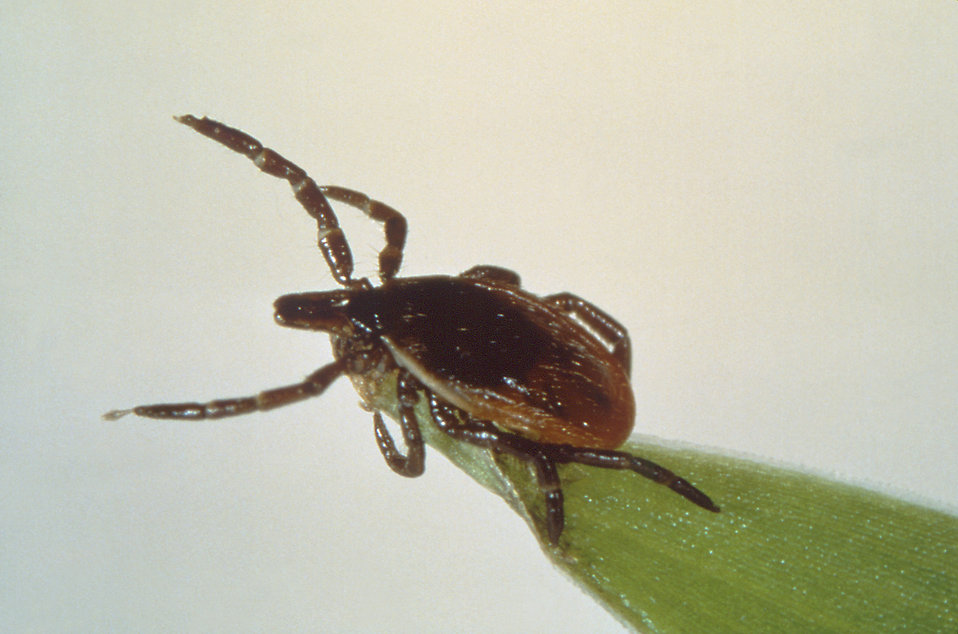 Tick bites are more than just an annoyance for Canadians, they are potentially dangerous because of the growing number of Lyme disease infected ticks. The disease was first recognized in Connecticut in 1975, and is caused by a bacteria called Borrelia burgdorferi  transmitted to humans through the bite of an infectious blacklegged tick.

Ticks are often found in wooded or grassy areas. This puts anyone that loves the great outdoors at risk, particularly those who like to hike, hunt, or go camping, as well as children, pets, and people who work in tick-prone locations. 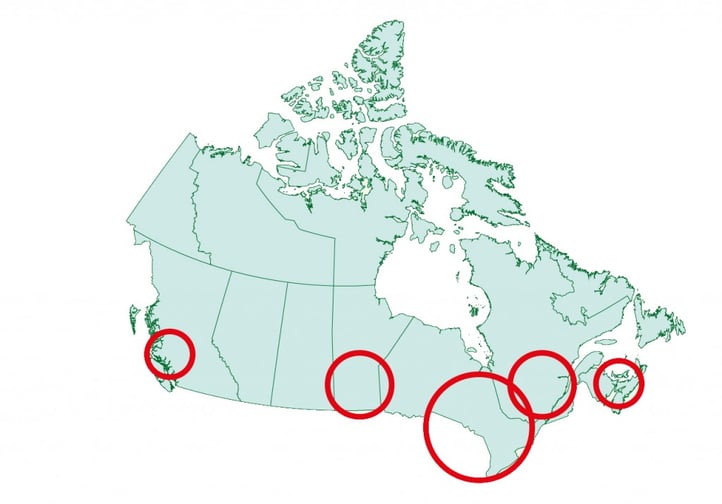 For you or your pet to contract Lyme disease, you would need to have been bitten by an infected blacklegged tick.

For this to happen, a tick would have attached itself to you or your pet. Ticks don't jump or fly; instead, they rest on low growing grasses or plants and wait for a host (human or animal) to pass by. When you or your pet brush past the plant, the tick will cling to clothing or fur, before crawling around looking for a place to attach itself and start feeding.

Once the tick has bitten, bacteria enters the skin and eventually makes its way into the bloodstream. In most cases, it takes around 36 to 48 hours of attachment for Lyme disease to be transmitted, so if you discover an attached tick, it's important to carefully extract it as soon as possible.

If the tick looks swollen, it may have been feeding for a long enough time to transmit bacteria, which is why it's so important to take the correct precautions if you or your pet have been in tick-prone areas. 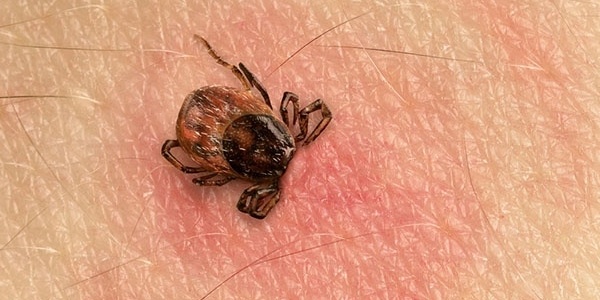 Canada monitors the incidence of Lyme disease in 3 ways;

Lyme disease is on the rise in Canada, and has been for quite some time now. In 2019, the Canadian government received word of approximately 2,636 cases of Lyme disease, and the numbers have been steadily growing over the last 10 years. 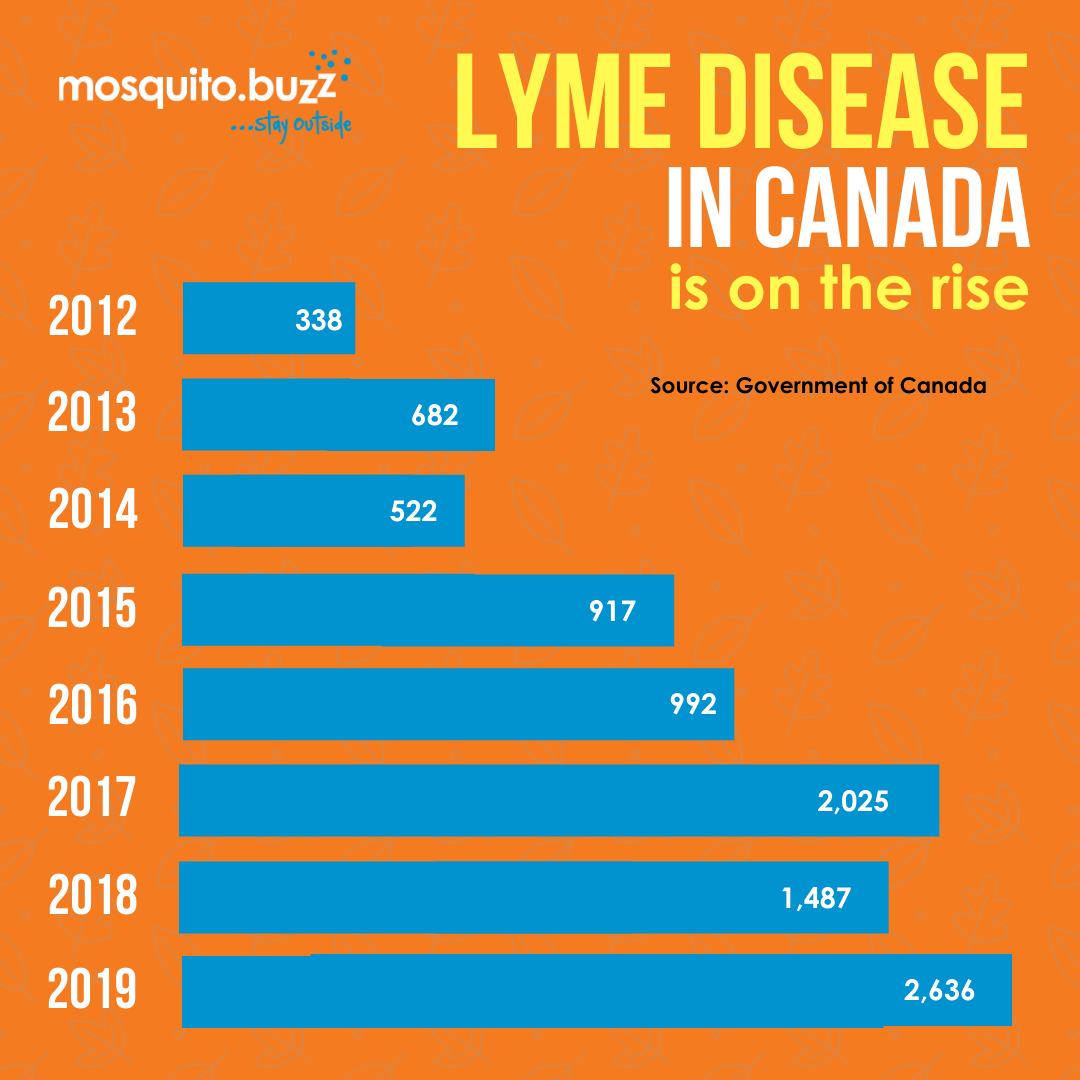 The best prevention against contracting Lyme disease is to avoid tick bites. This includes;