May Is Lyme Disease Awareness Month 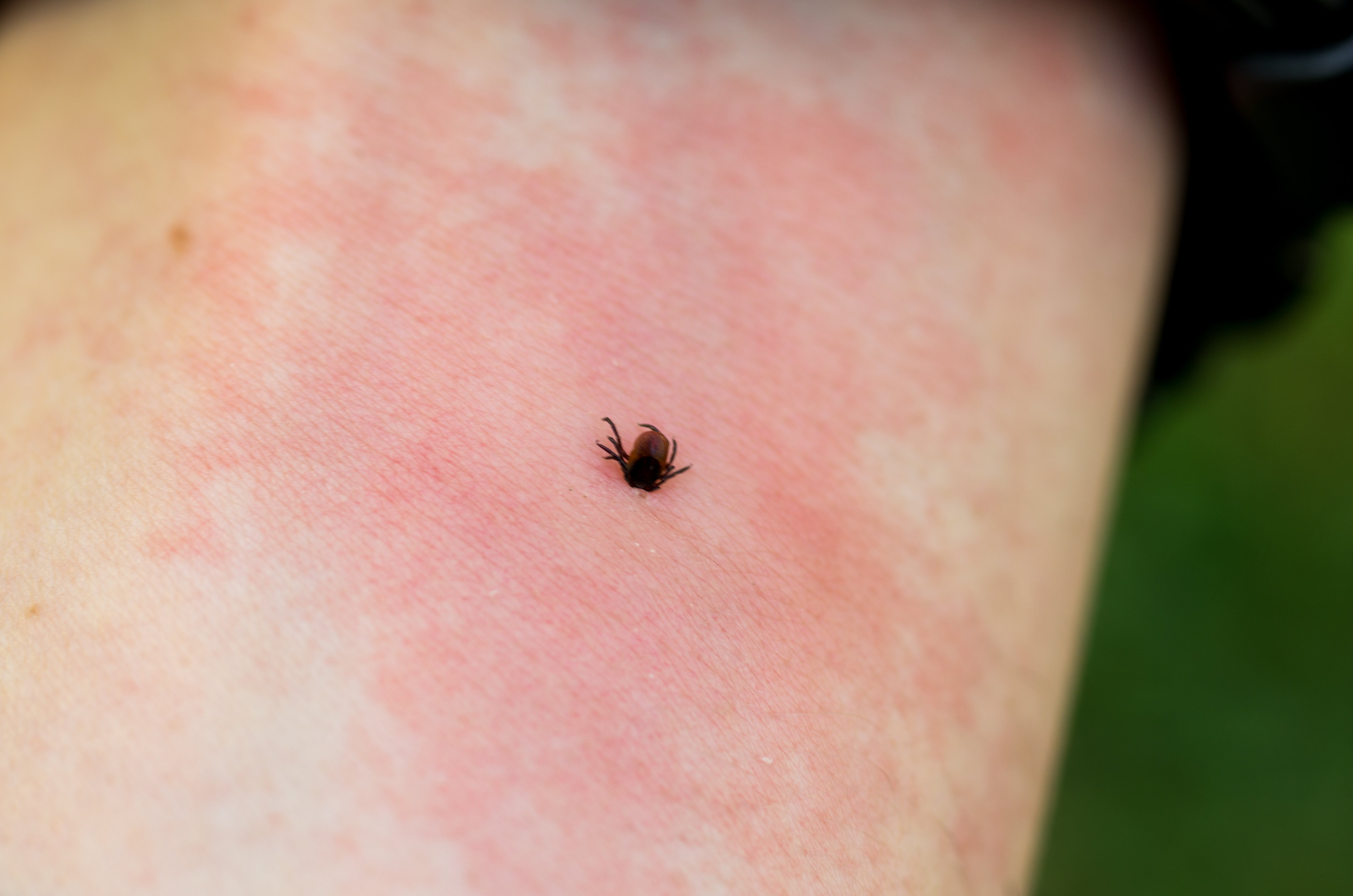 With May being Lyme Disease Awareness Month in North America, now is the time to get educated on Lyme disease and the pests that spread it. That's why we've dedicated this blog to doing just that!

Lyme disease is caused by a type of bacteria called Borrelia burgdorferi, which can be transferred to humans through the bite of an infected blacklegged tick. Ticks become infected with Lyme disease by feeding on infected wild animals such as deer, birds, and small rodents, many of which can spread throughout the country by hitching rides on the backs of migratory birds.

Lyme disease is a terrible affliction, and is often misdiagnosed or under reported by people who don't understand its signs and symptoms.

Learn more about Lyme disease and its debilitating effects

The Spread of Lyme Disease

As mentioned earlier, Lyme disease is spread by the bite of an infected blacklegged tick, a species of tick is found in certain parts of Canada.

For this to happen, a tick would need to attach itself to you or your pet. Ticks don't jump or fly; instead, they rest on low growing grasses or plants and wait for an unsuspecting host to walk by. When you or your pet brush past the plant, the tick will cling to clothing or fur, before crawling around looking for a place to attach itself and start feeding.

Once the tick has bitten, bacteria enters the skin and eventually makes its way into the bloodstream. In most cases, it takes around 36 to 48 hours of attachment for Lyme disease to be transmitted to a human host, so if you discover an attached tick, it's important to carefully extract it as soon as possible.

If the tick looks swollen and plump, it may have been feeding on you for a long enough time to transmit bacteria, which is why it's so important to take the correct precautions if you or your pet have been in tick-prone areas.

Lyme disease can have serious effects on people and pets, with the symptoms often differing from person to person. Ticks are very small and their bites are usually painless, so you may not know that you have been bitten until well after the fact. Signs and symptoms of Lyme disease can include one or a combination of the following with varying degrees of severity:

According to the Government of Canada website, some people with Lyme disease may have no or minimal symptoms, while others may suffer more severe symptoms from the bite. 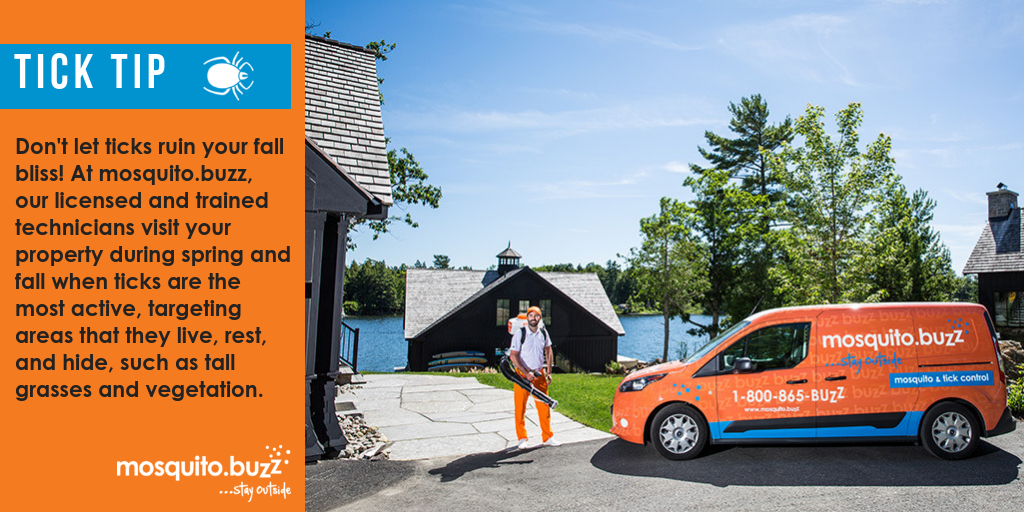 We've said it before and we'll say it again; the best prevention against contracting Lyme disease is to avoid tick bites altogether. By educating ourselves on their habits and their life cycles, we can hopefully work to lessen our encounters with ticks. Here are some tick avoidance tips;