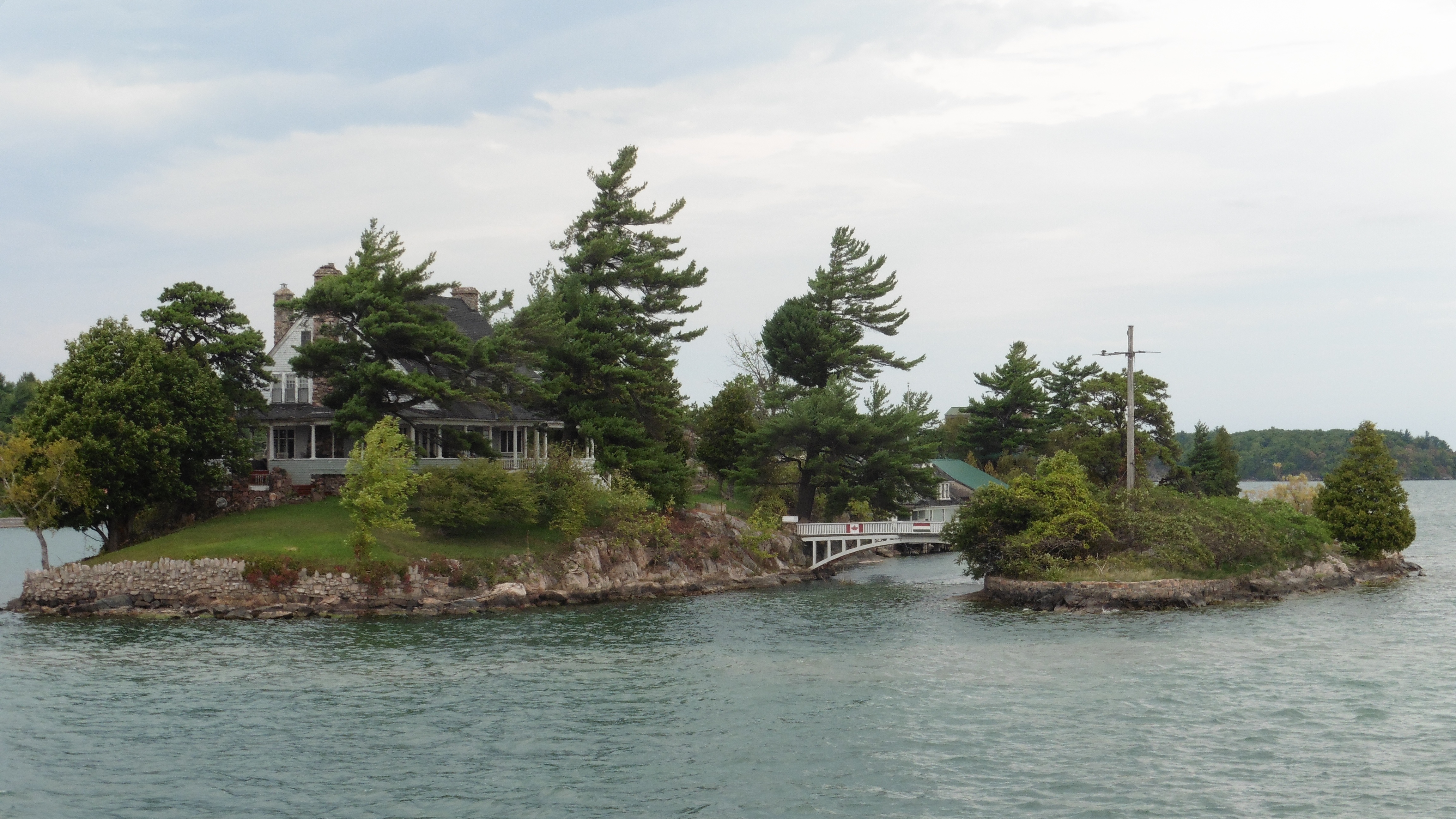 As John Donne famously quoted, 'No man is an island, entire of itself.'

Although you probably adore all the isolation on your island property, don't assume you're trapped out there when it comes to controlling mosquitoes and ticks.

We service a wide spectrum of properties across Canada, so as long as you're in our service area, don't worry; we've got you covered.

Keeping Mosquitoes Away From Your Wedding Ever attended a wedding and been bombarded by uninvited guests of the flying and biting variety? I know I have, and although I'd love to have been smitten by all the love in the air, getting bitten by mosquitoes can be pretty distracting.

Weather is a major motivator for what mosquitoes do, and when.

Mosquitoes are cold-blooded insects. This means that their body temperature is more or less the same as their environment, since they don't have the ability to regulate their internal temperatures.

Considering how driven by temperature mosquitoes are, it's no wonder weather plays such a make-or-break role in mosquito activity.

How To Prevent Tick and Mosquito Bites When Camping Camping - or glamping, if you're a fancy type - can be a tonne of fun for the whole family. But thanks to biting bugs that have the potential to transmit nasty diseases, camping can be a little risky, too.

But as this decade's most famous Canadian would say; YOLO!

You only live once, so why should you let mosquitoes or ticks ruin your fun? Good news is, you don't have to. But you do have to know how to protect yourself.

Here are our top tips to prevent tick bites and mosquito bites when camping.

Keeping Mosquitoes Away From Your Cottage The Victoria Day long weekend in Canada is more than just a holiday; it signifies the start of Spring, and more importantly, the beginning of cottage season.

Escaping to the cottage in Spring and Summer has it's perks; all that sensational scenery, idyllic days and no-worries nights among the woods and the lake, and not to mention, the whole family adopting a new found sense of well-being.

Just like everything, there's gotta be a downside. And we're willing to bet that the number one downside of going to the cottage is bugs, and in particular, mosquitoes. How To Protect Pets From Tick Bites Ticks are an opportunistic pest, and will latch on to you or your pet if you brush past them. It can take a while for a tick to latch on to your dog or cat because of their fur, so it's important to be proactive when it comes to tick control and check your pets regularly.

The last thing you want is to allow one of your pets to bring a tick into your home, and run the risk of an infected tick latching on to you or your family. What Are Ticks And Why Should I Care?

It's safe to say that you can go ahead and tick the box entitled 'ticks' on your list of 'Insects To Be Wary Of'.